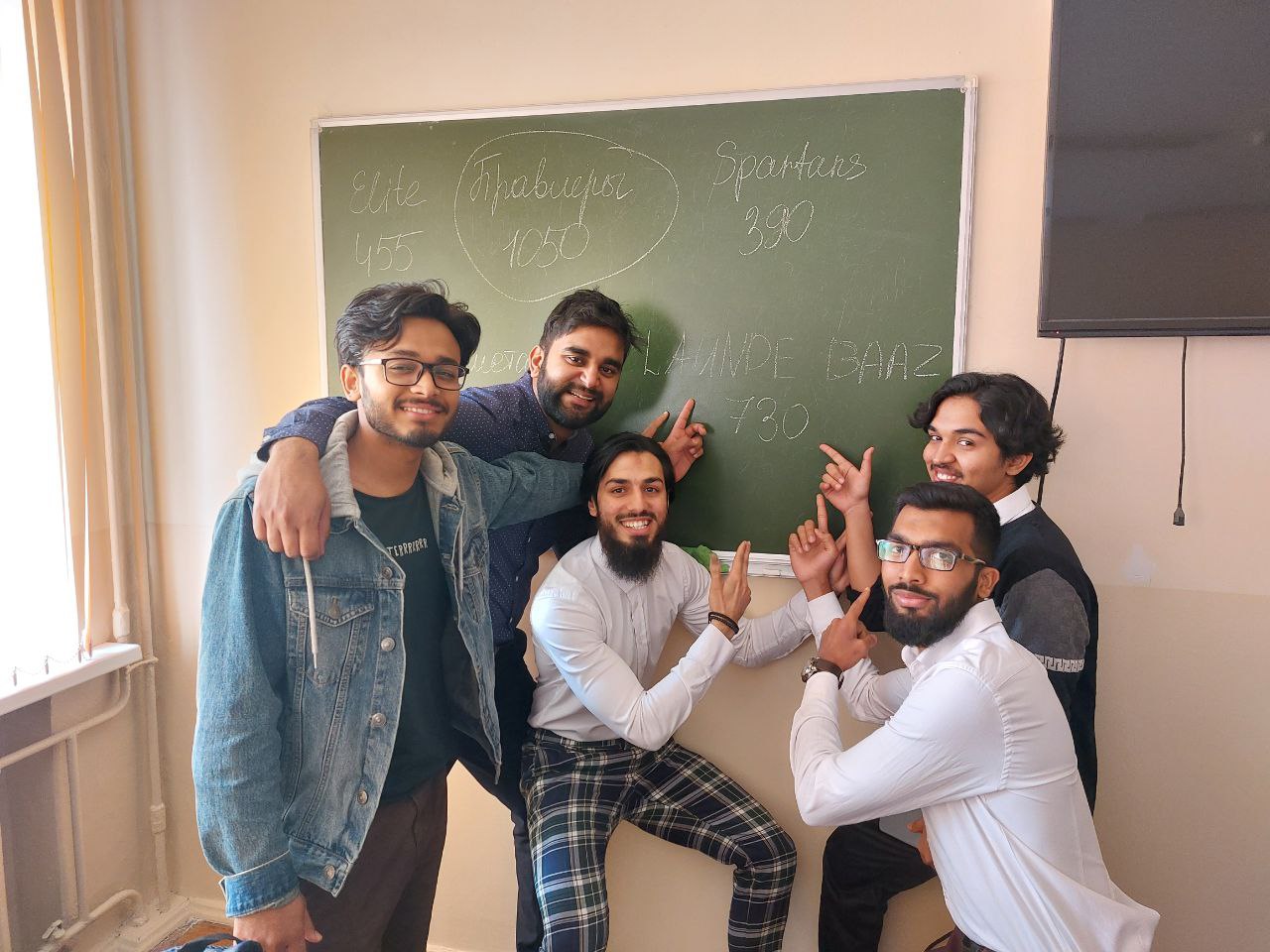 As part of the festival “Student Spring of VSMU – 2022” there was a brain ring called “We Are Ready and Set to Go!” which was held at the university on April 25, 2022. Belarusian and international students of the General Medicine, Stomatological, and Pharmaceutical Faculties of first-fifth years took part in it. The event was held in both Russian and English languages. Questions of various subjects were prepared for the teams. Brain ring consisted of 3 rounds.

The winner of the event was the “Brawlers” team, the second place went to the “Launde Baaz” team.

We congratulate the winners of the interactive competition! 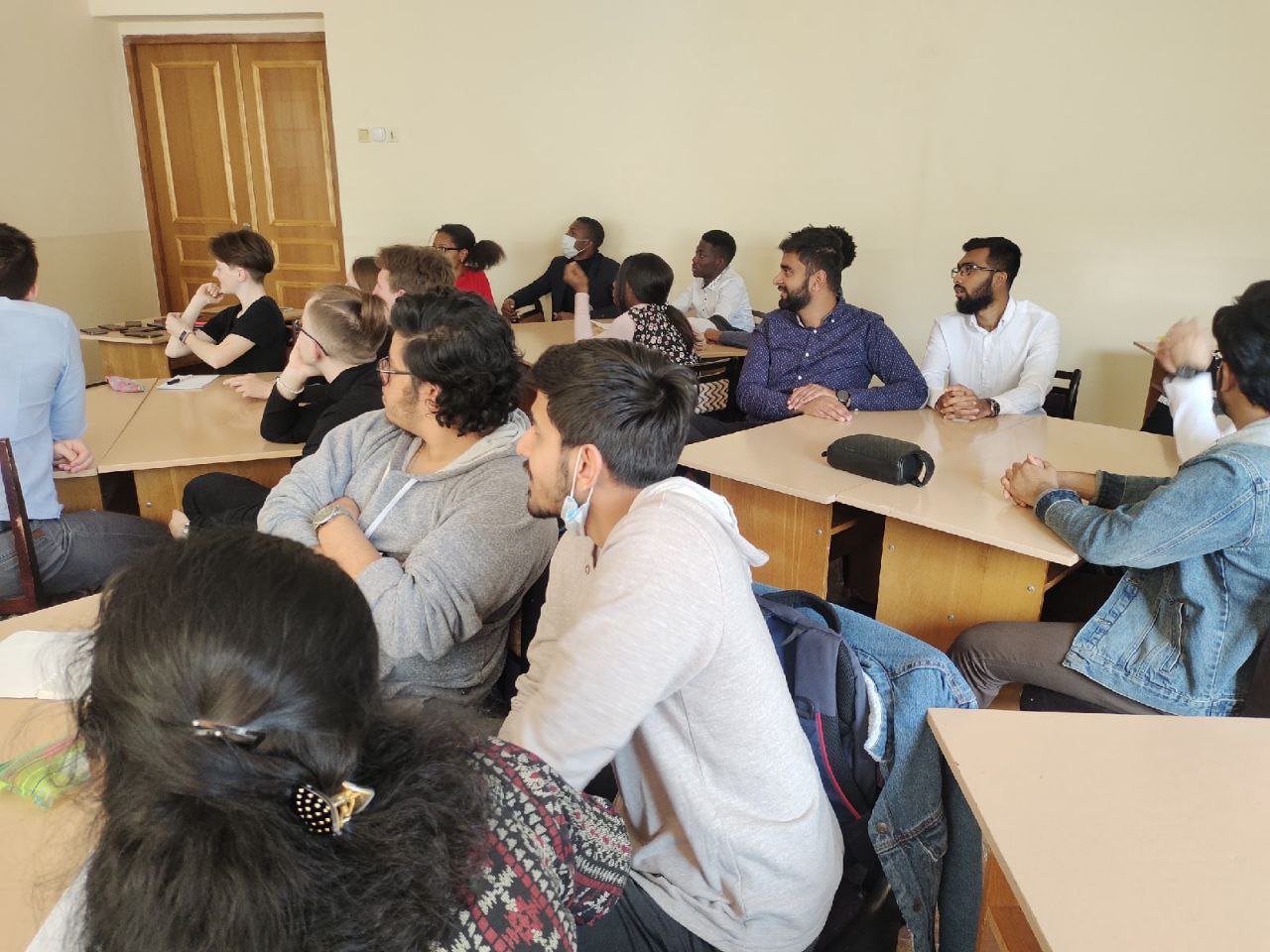 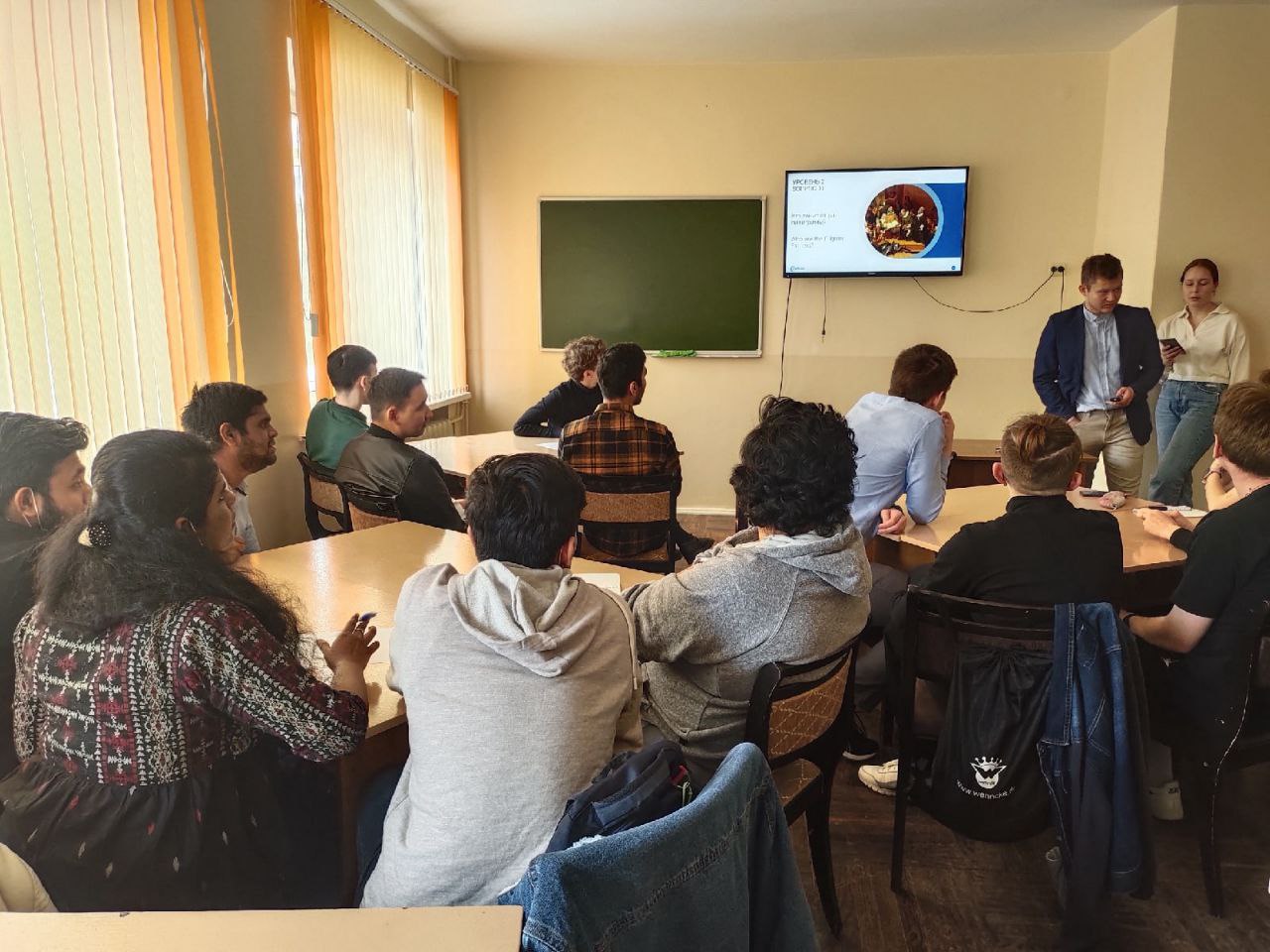