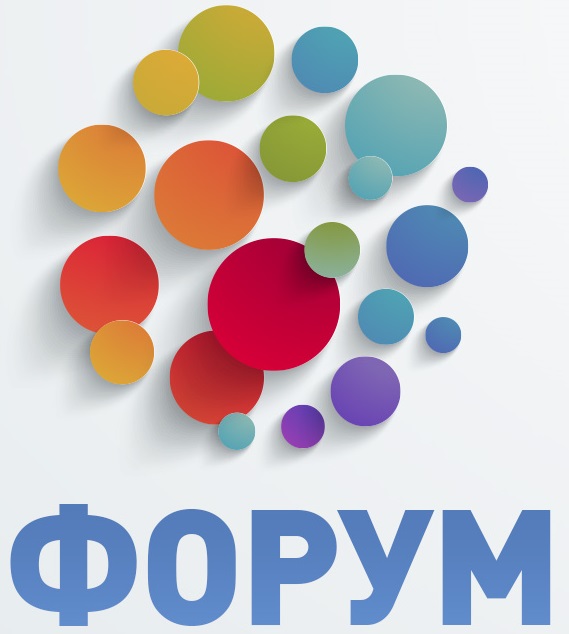 On October 27, 2021, the VI Forum of Youth Scientific Societies was held within the framework of the XXI International Conference for Students and Young Scientists “Student Medical Science of the XXI Century”. The Forum was traditionally organized by the Council of Young Scientists and the Council of the Student Scientific Society of Vitebsk State Medical University.

The event was held online this year. Special attention was paid to the implementation of the concept called “University 3.0”, as well as to the work of youth scientific organizations. After the solemn opening of the Forum, reports of young scientists from universities of Belarus and Russia were presented.

Vice-rector for Educational and Extracurricular Affairs of Volgograd State Medical University, President of the Federatio of Youth Scientific Societies Representatives of Medical Universities of the Russian Federation Valery Zagrebin made a presentation on social design as a tool for the development of project thinking.

A representative from Grodno State Medical University named after I. Kupala, Head of the Technology Transfer Center, Elena Opekun spoke about the role of the subjects of the innovation ecosystem in the implementation of the “University 3.0” model.

Speakers from Belarusian State University of Informatics and Radioelectronics, who widely represented their university, made presentations on the activities of the student business incubator (Pechen T.M.), commercialization of scientific developments (Shichko L.A.), and on the work of the Council of Young Scientists (Boyprav O.V.).

Dmitry Mikulko, Head of the start-up center of BSU, presented a report on the topic “Start-up Movement in the Implementation of the Concept of “University 3.0”. Head of the Innovative Business Incubator of the Faculty of Economics and Management of the Belarusian State Economic University Artyom Mishchenko spoke on the topic “Features of the Organization of Business Incubators on the Basis of Universities in the Framework of the Concept “University 3.0”.

Aleksandr Glutkin, Chairman of the Council of Young Scientists from Grodno State Medical University, told the participants about his experience in the commercialization of scientific developments, and presented his report entitled “Medical University – University 2.0 or 3.0: Realities and Plans”.

We thank the administration of VSMU for supporting the Forum of Youth Scientific Societies, and we also would like to thank all the speakers for their interesting presentations. We hope that 2022 will be the year of a return to offline conferences, and we will continue the work of the Forum, having the opportunity to meet and discuss all issues of youth science within the walls of Vitebsk State Medical University.