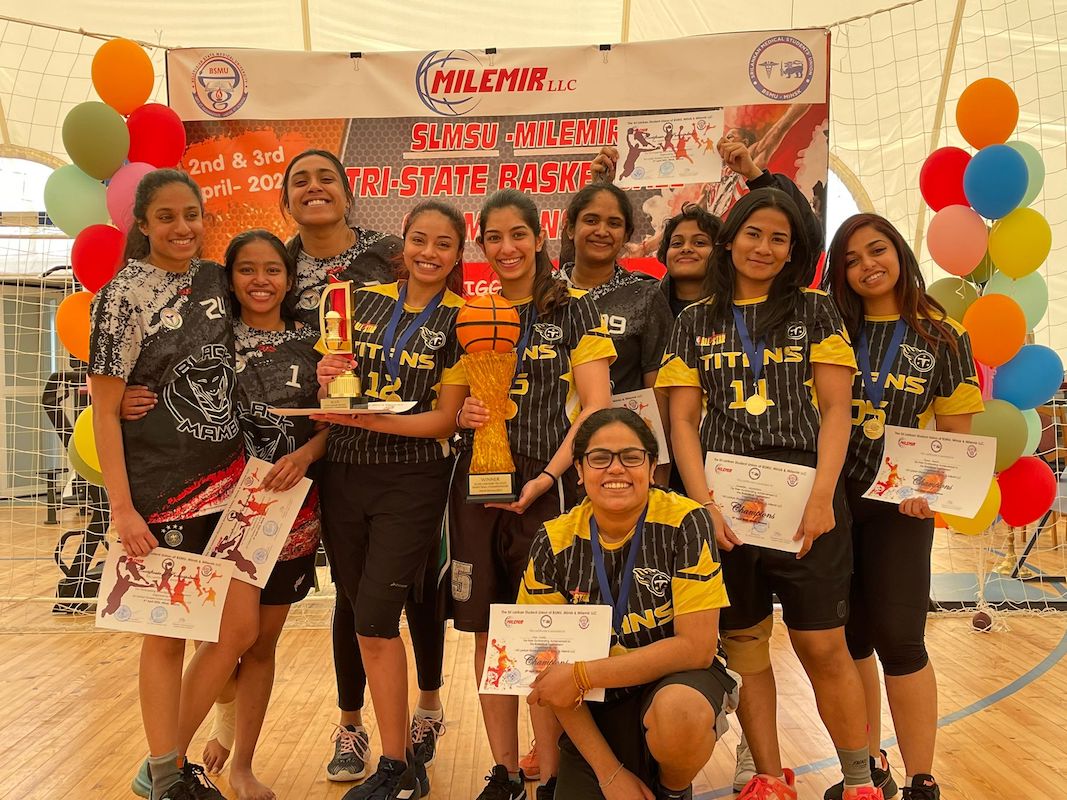 A total of 14 teams participated from Grodno, Vitebsk and Minsk. Representing VSMU were 2 boys teams and 2 girls teams:

All four teams representing VSMU displayed excellent skill and sportsmanship on the playing field and the results of their hard work are as follows:

The most successful players were also named.

Congratulations to the winners and runners-up! Have productive matches and memorable victories!

Vidhi Chand, the 6-year student of the faculty of overseas students training