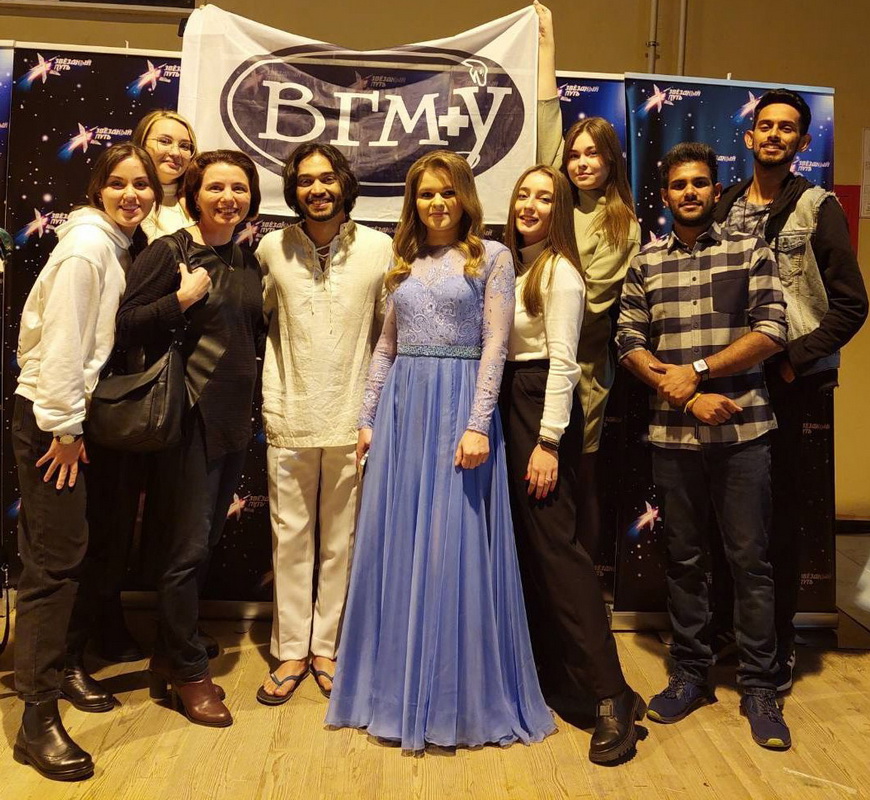 On October 22, 2022, there was a shooting of the qualifying stage of the large-scale TV project “Star Way” which took place at the film studio “Belarusfilm” in Minsk. Vitebsk region was honorably represented by a student of our university, Randeniya Devin Chandula Felishion. Marina Shitkova, a graduate of our university, also takes part in the project.

Devin and Marina performed as a duet, singing the song “Rain Castle”. The duo's mentor is Valery Shmat, Honored Artist of the Republic of Belarus, composer, organist, leader of the Art Group “The Belarusians”.

The guys were supported by their teachers, friends, relatives, and students of VSMU. Many had the opportunity to be present in the auditorium during the performance.

According to the rules of the TV project, the first stage is the regional one. Channel ONT will broadcast live the final show. The winner will be chosen exclusively by viewers. We continue to cheer for our guys! 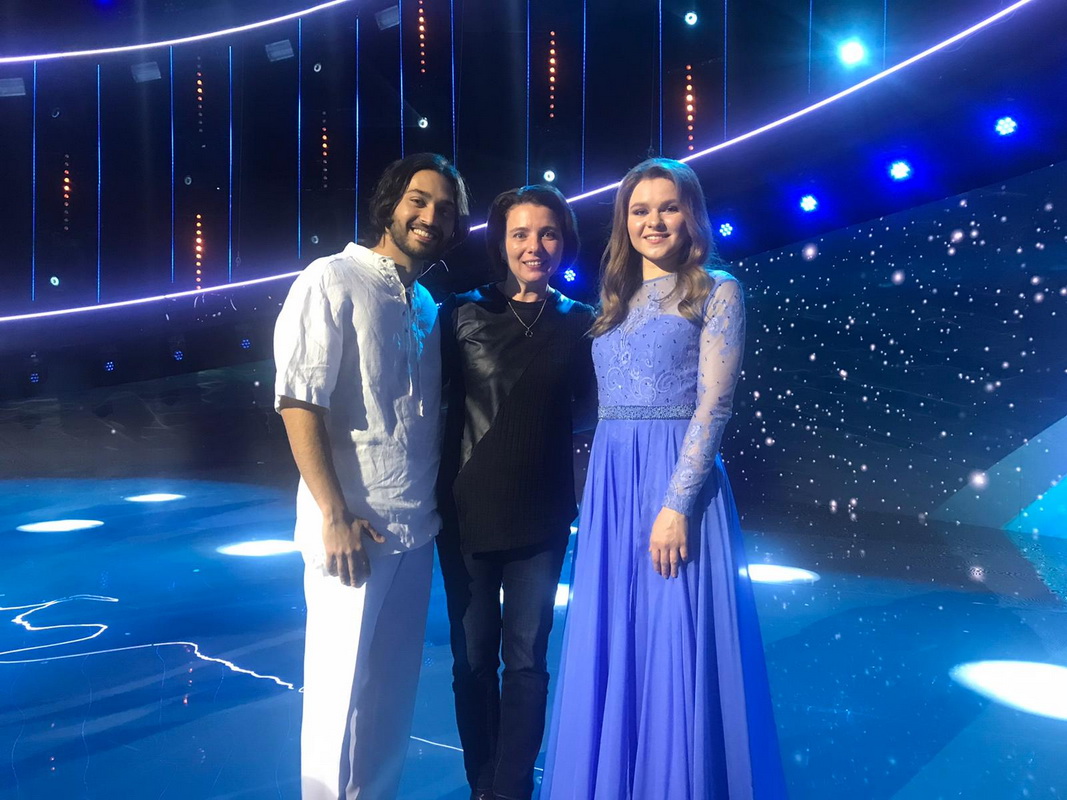 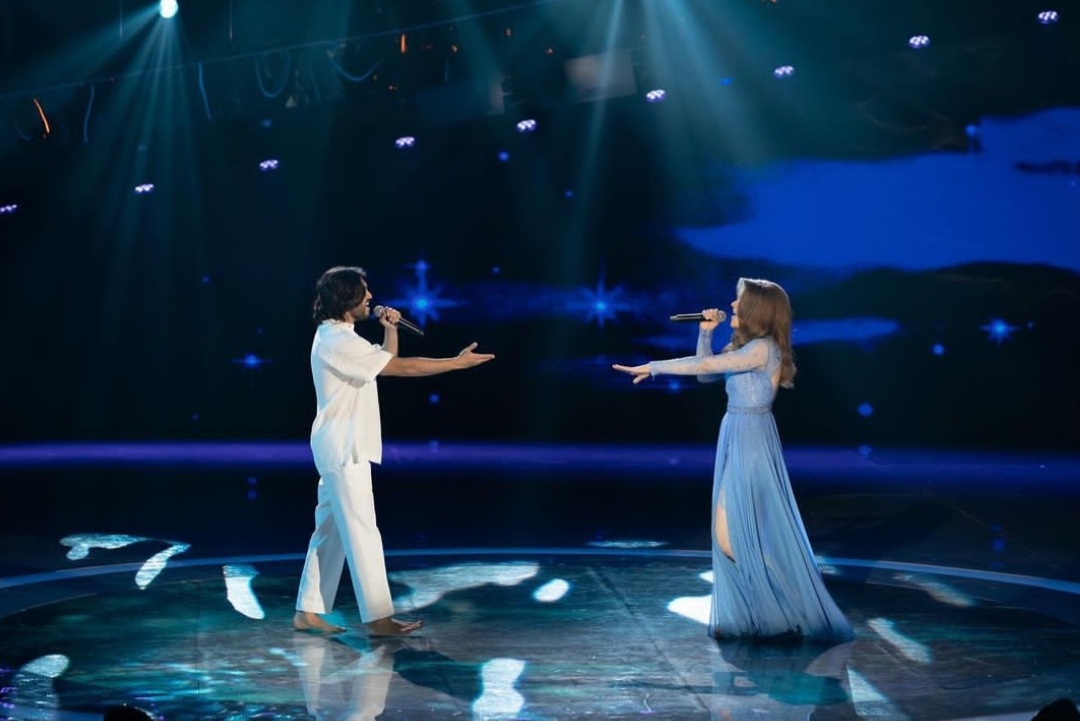 Karina Drobinko, a 3rd-year student of the General Medicine Faculty