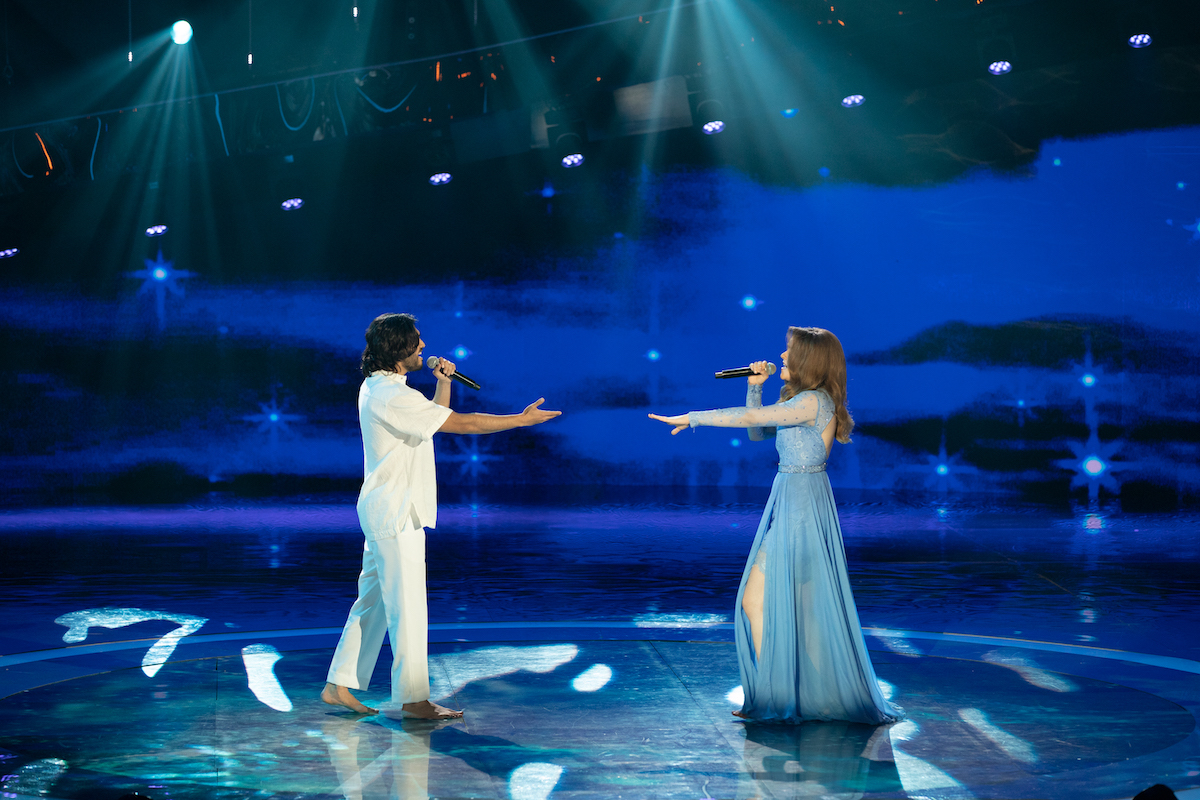 On November 26, on Channel ONT there was the fourth qualifying concert-show of talents from Vitebsk region called “Star Way”. From several dozen applicants, the producers chose the best non-professional vocalists, and only 5 participants from the region demonstrated their vocal abilities on TV. On Saturday evening, many residents of Orsha and Vitebsk were watching with a sinking heart a bright performance of the creative duo of Marina Shitkova, the otorhinolaryngologist of the Central Clinic in Orsha and Devin Randeniya, a 5th-year student of Vitebsk State Medical University.

The vocalists sincerely and touchingly performed Vladimir Presnyakov's song “Rain Castle”, setting the audience in a romantic mood. It was a real explosion of emotions and a worthy performance, which was highly appreciated by the producers and the audience of the project.

According to the results of voting, three reached the semi-finals of the music show “Star Way”, including the duet of doctors Marina Shitkova and Devin Randeniya.