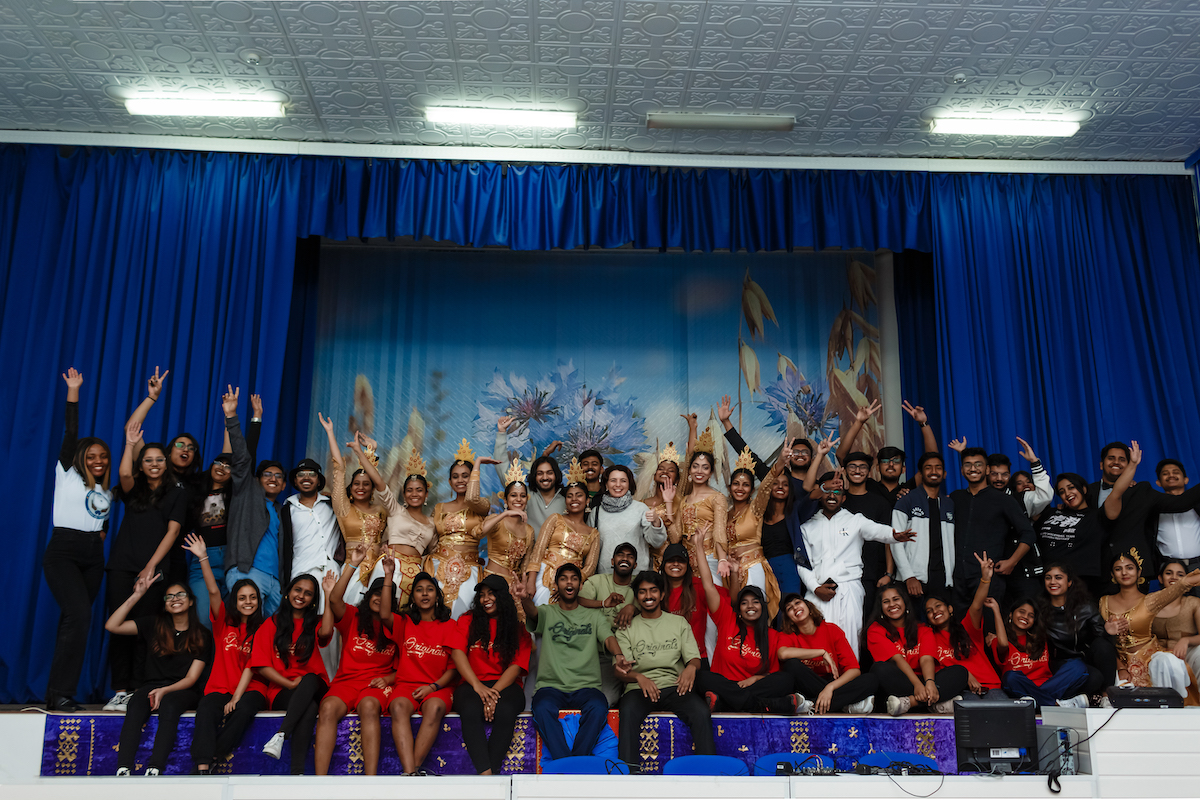 December 3rd is the International Day of Persons with Disabilities. In honor of this, a charity concert “Magic India” was held at the Boarding House for the elderly and disabled people with the participation of Sri Lankan and Indian students studying at the Overseas Students Training Faculty.

Music group “Lunudehi” sang a folk song with an unusual name “Lemon and Salt” accompanying themselves with various instruments. There were also performances with amazing songs. Randeniya Devin soulfully performed two songs with a guitar.

Students conveyed only positive emotions, despite their own excitement. At the concert, the audience was told about nature, national dishes and the culture of the ancient East. At the end of the event, everyone could take pictures in the photo zone dedicated to the culture of South Asian countries. In addition, everyone was offered Indian sweets and tea with spices.