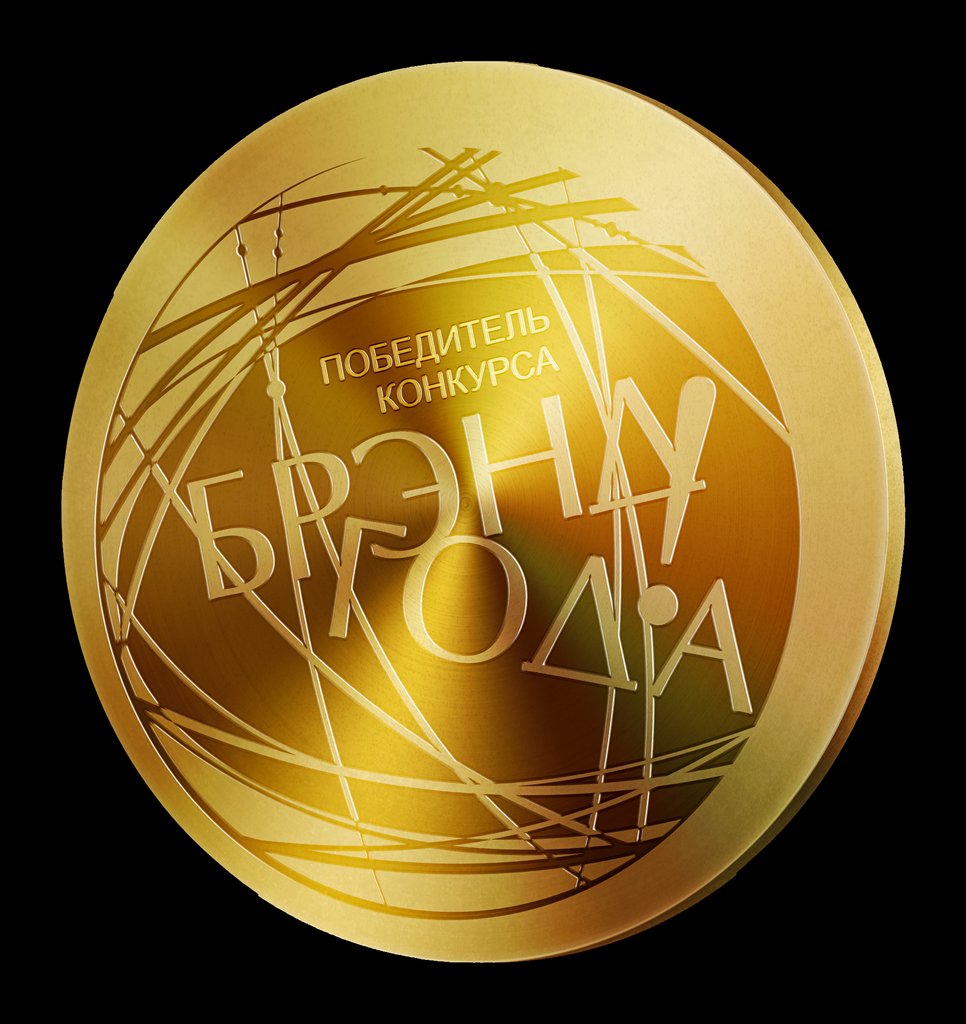 The professional competition BRAND OF THE YEAR has been conducted over 15 years in the Republic of Belarus. The structure of the competition is composed of consumer, professional category and the honorable nomination “Socially Responsible Brand” that reflects the social attitude of the organization presenting it.

EE "Vitebsk State Medical University" in the framework of the Year of Culture - 2016 based on 2016-work results made to participate in the nomination “Socially Responsible Brand”, and the Department of Health protection presented a interidisciplinary project "Human Health - interaction of medicine, culture and society!"

According to voting results of the international jury from 27 January 2017 for cooperation with local communities, the project "Human Health - interaction of medicine, culture and society" was awarded the Gold Medal in the category “Socially Responsible Brand” of the professional competition BRAND OF THE YEAR - 2016. 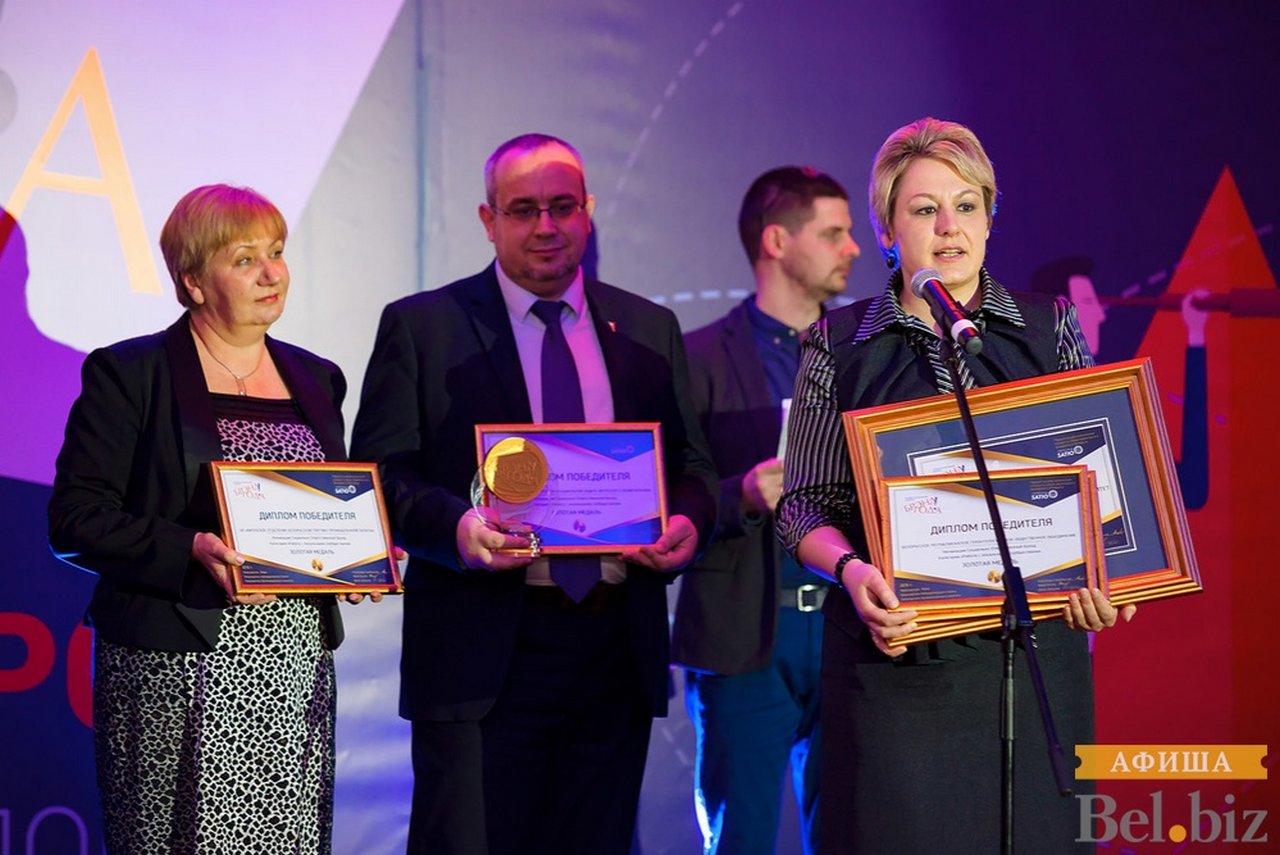 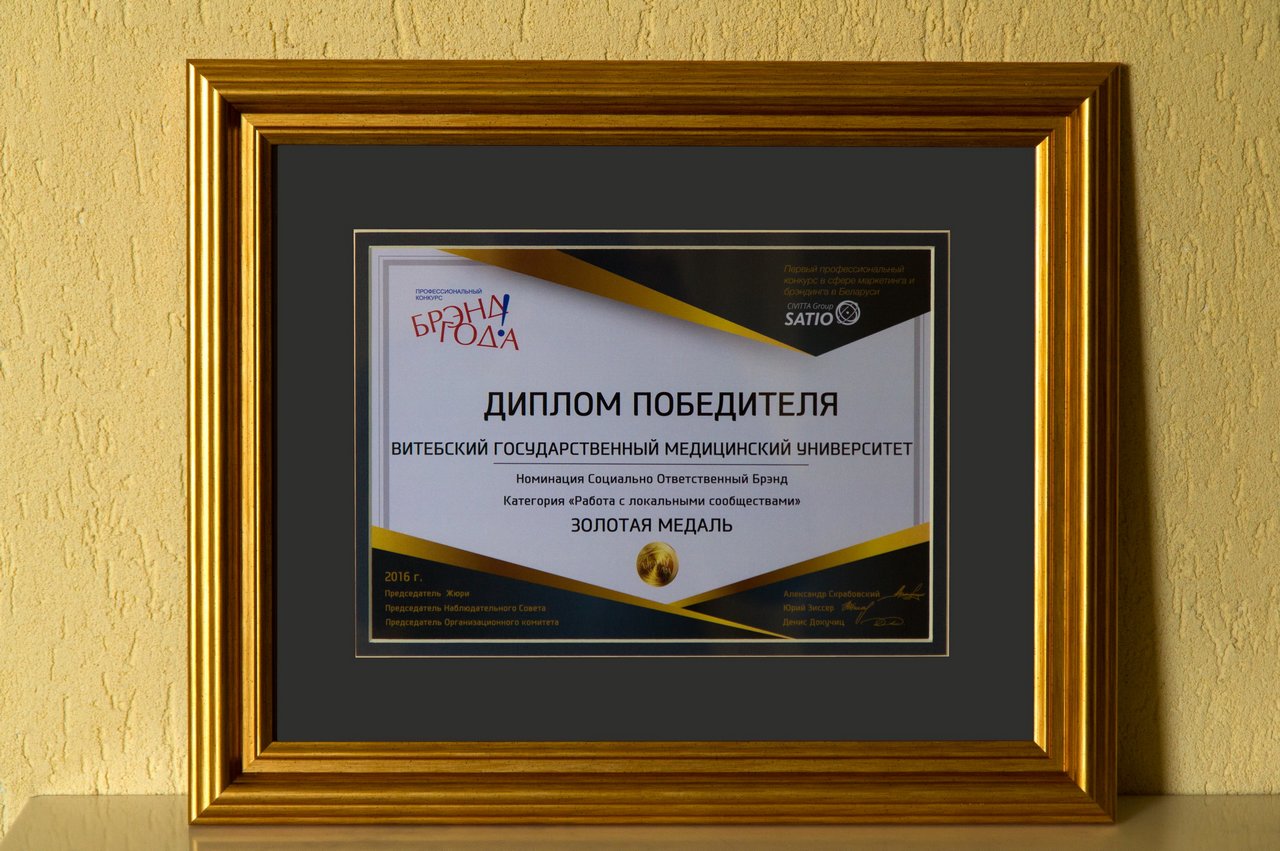