On 16 November, 2017, a meeting of Indian students’ community with the Ambassador of India to the Republic of Belarus Mr. Pankaj Saksena was held. During this meeting, the issues of training of foreign citizens at VSMU and living conditions of Indian students were discussed. The problems voiced by the students were considered during the meeting of Mr. Pankaj Saksena with the VSMU administration. Plans and strategies of further cooperation between India and the Republic of Belarus in the field of science, medicine and education were also discussed. 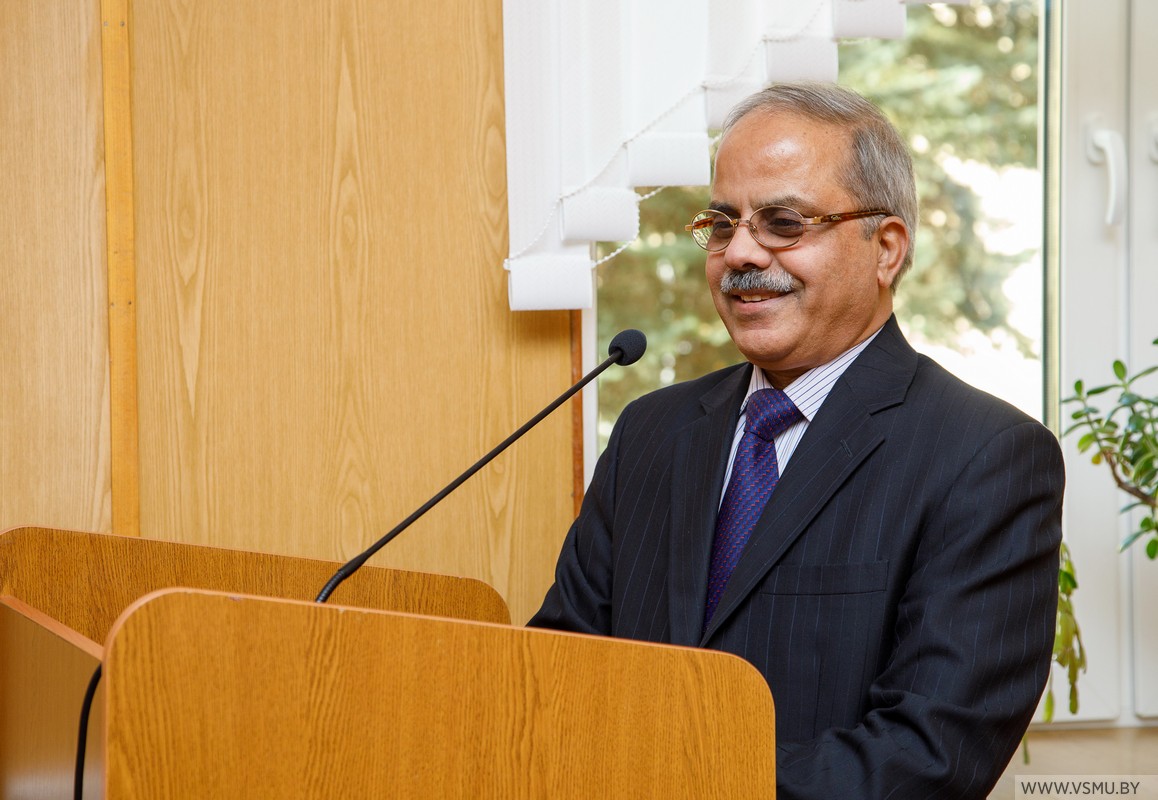 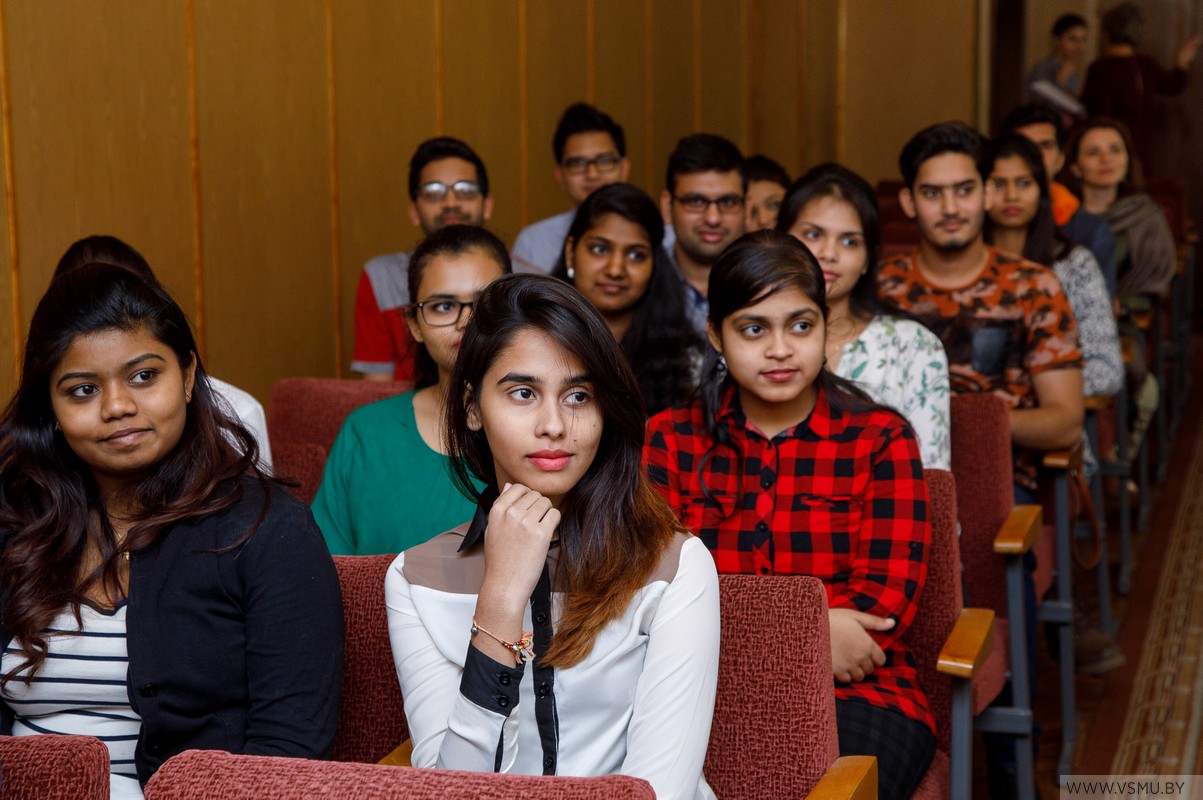 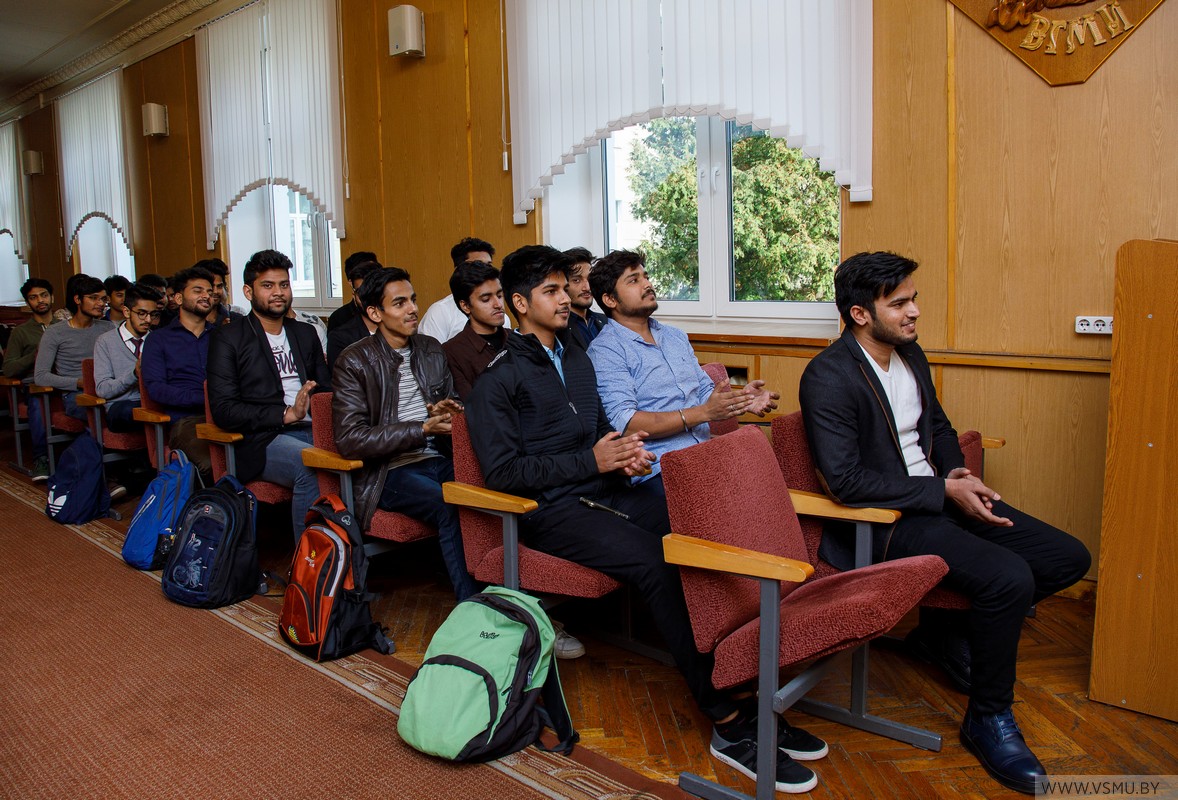 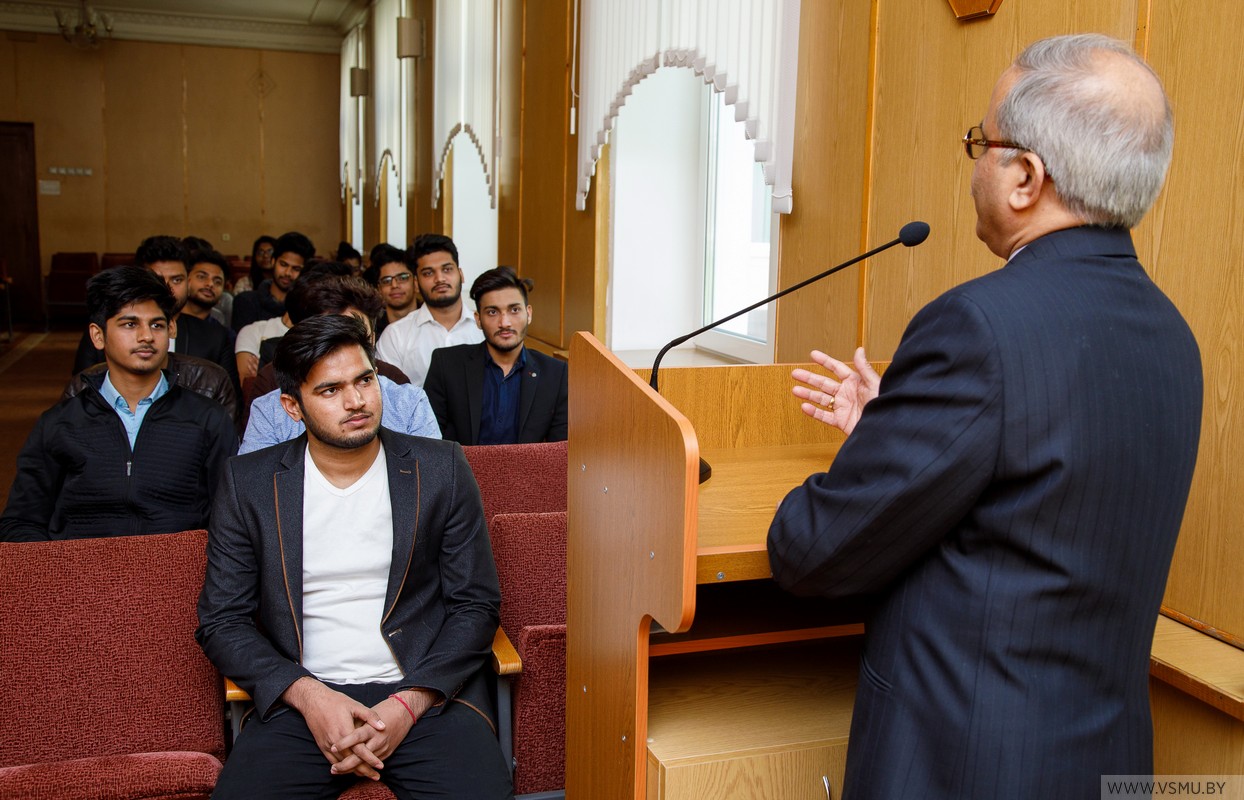 This meeting was another step to promote VSMU medical education among citizens of India.

Dean's office of the Faculty of Overseas Students Training