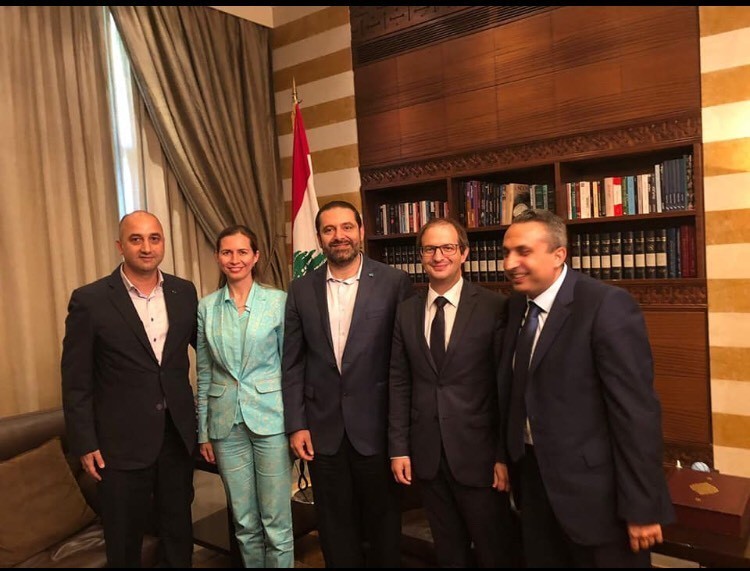 During this trip many official meetings were held with the political and religious elite of Lebanon, our delegation was honored to acquaint opponents with the possibilities and conditions for training of foreign citizens in VSMU, as well as to answer all their questions of interest.

For example, meetings were held with the Prime Minister of Lebanon, Mr. Saad Hariri, the Grand Mufti of Lebanon Sheikh Abdul Latif Derian, the Director General of the Islamic Social Fund Zouhair Shafic Kibbe, the Mufti of the Akkar region Sheikh Zaid Zakariya, the Monsenier of Qoubaiyat Eli Djergis, the Mayor of Qoubaiyat George Jergis, the Deputy of Akkar region Mr. Walid Baarini, Adviser to the Prime Minister in Danniyeh region, Professor Haissam El-Samad, the Deputy of Tripoli Mr. Samir Jisr and others.

A lot of work was done by the delegation of VSMU on advertising the university in the Lebanese Republic. Advertising and information seminars attended by schoolchildren and their parents, directors of prestigious Lebanese schools and other citizens interested in entering to a medical university were held in all regions of Lebanon.

An agreement to open an educational center of VSMU in Tripoli was reached between our university and the Medical Line company, which is the official representative of VSMU in Lebanon. This center has a good chance to become a regional educational cluster for preparing applicants from different regions of Lebanon for admission to VSMU.

During the visit to the Lebanese Republic the delegation of our university had also an opportunity to visit the Khalaf Al Habtoor Hospital Medical Line in the city of Khrar, Akkar region. Lebanese students have chance to practice in this medical institution in summer and can probably obtain employment there after graduation.

In the end of the trip to Lebanon entrance examinations for foreign applicants wishing to study at VSMU, were conducted.  It became the starting point for the formation of new, more progressive and convenient conditions for foreign citizens to enter our university. 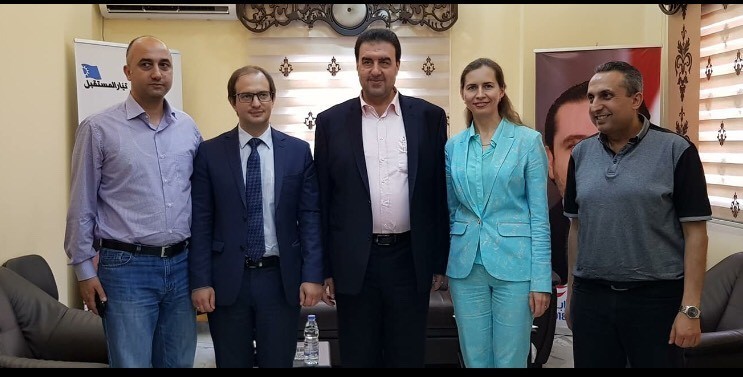 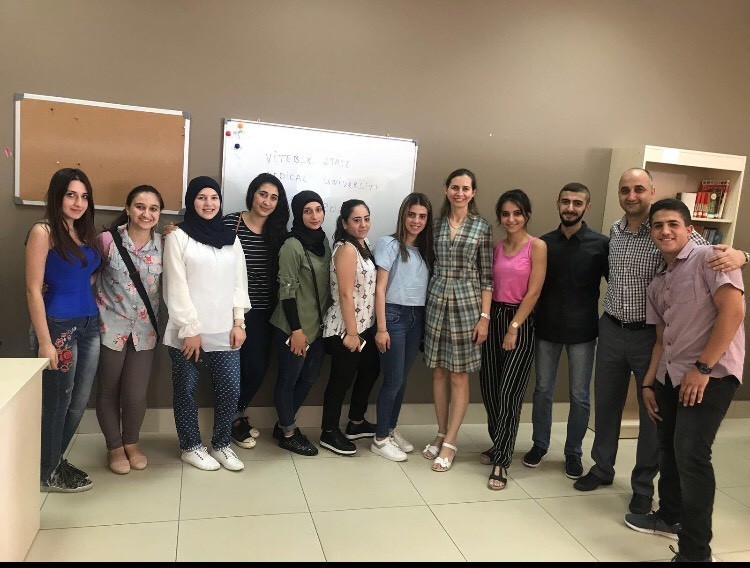 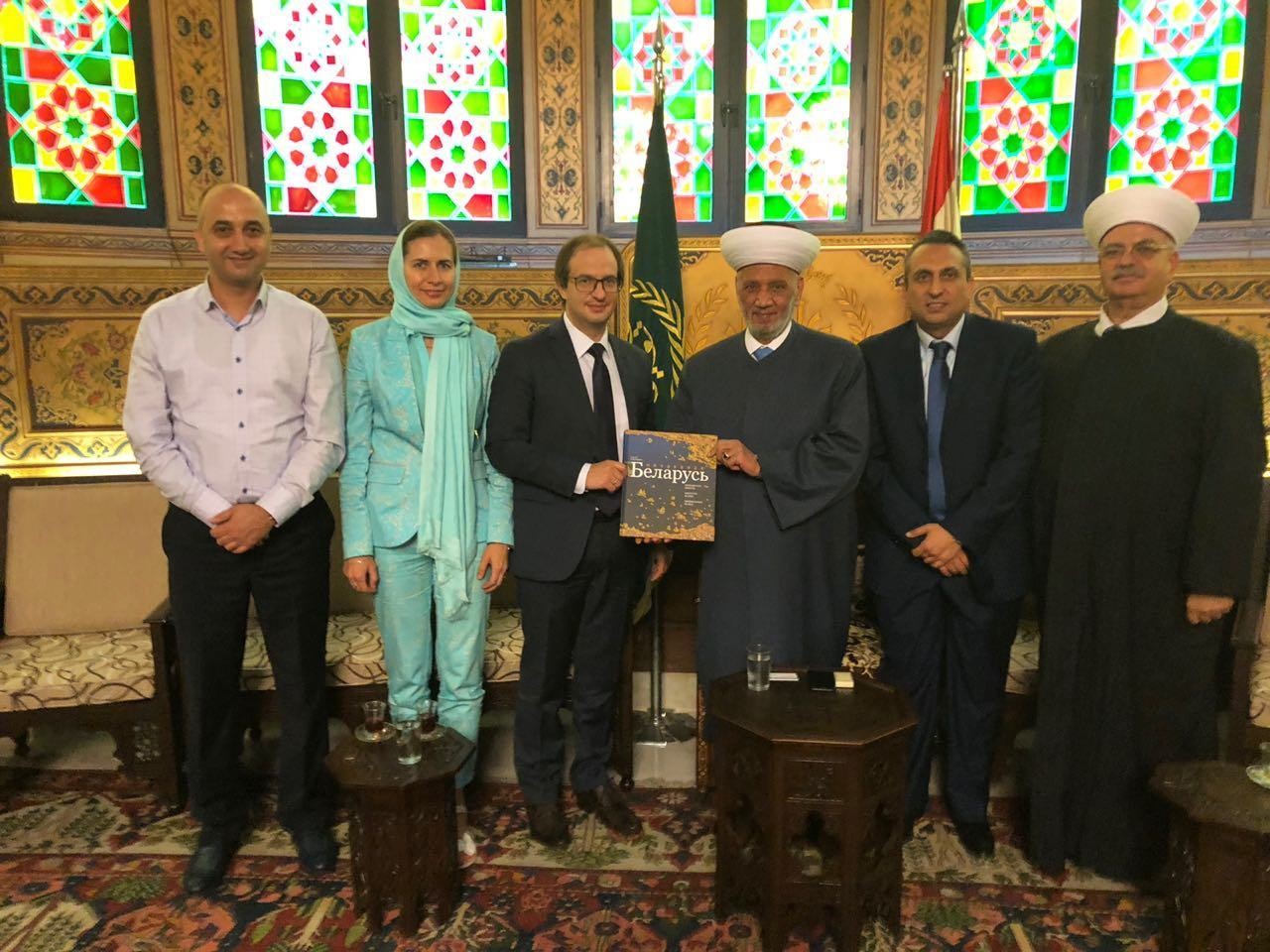 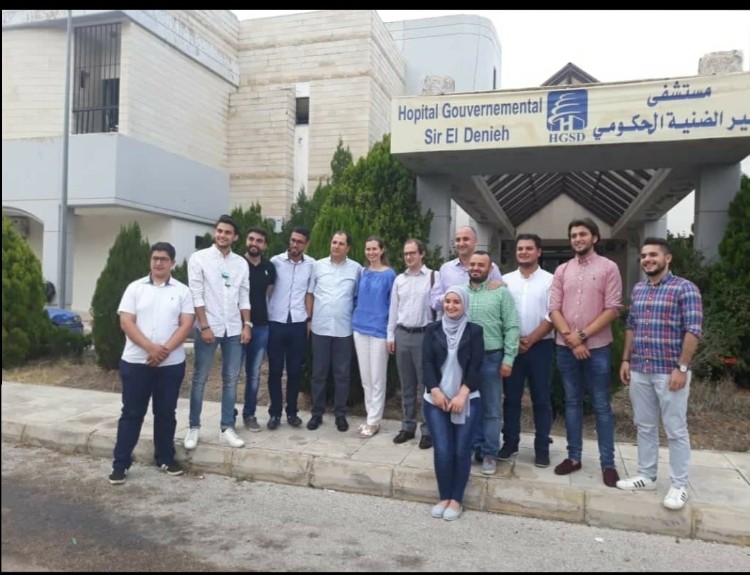