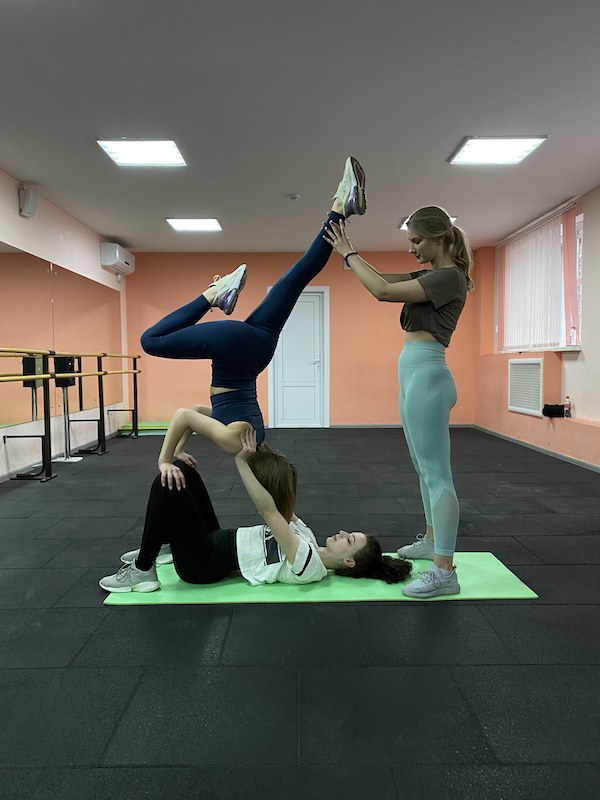 The university always supports bright, talented and enterprising students! Such is the founder of the cheerleading squad Astashenok Ekaterina, a 4th - year student of the group 24 of the General Medicine Faculty.

We asked Ekaterina to share the story of how the team was created:

“Each of us at least once in our lives watched films about schoolchildren and noticed that the most popular and charming girls are members of the support group, the so-called cheerleaders. Their incendiary performances, bright fluffy pom-poms, and acrobatic stunts - all this evoked no less emotions and inspiration from the public than the game itself.

Since our university has teams almost in all kinds of sports, we had a crazy idea. With support and help of our leadership, it was decided to create the same bright team.”

At the moment, our team consists of 21 beautiful, smart and talented members. The girls are so different and unique and this is what attracts the eye to their work.

Having visited the “Ho.la” training, we managed to film a small part and we want to say: WOW WOW WOW!!!

This is the youngest team of the University, but it already works on the same level with those who have been performing on our stage for a long time. Girls fascinate and delight with their talent from the first seconds.

The media center and the University are proud of the stars of VSMU and are looking forward to bright, unforgettable performances! 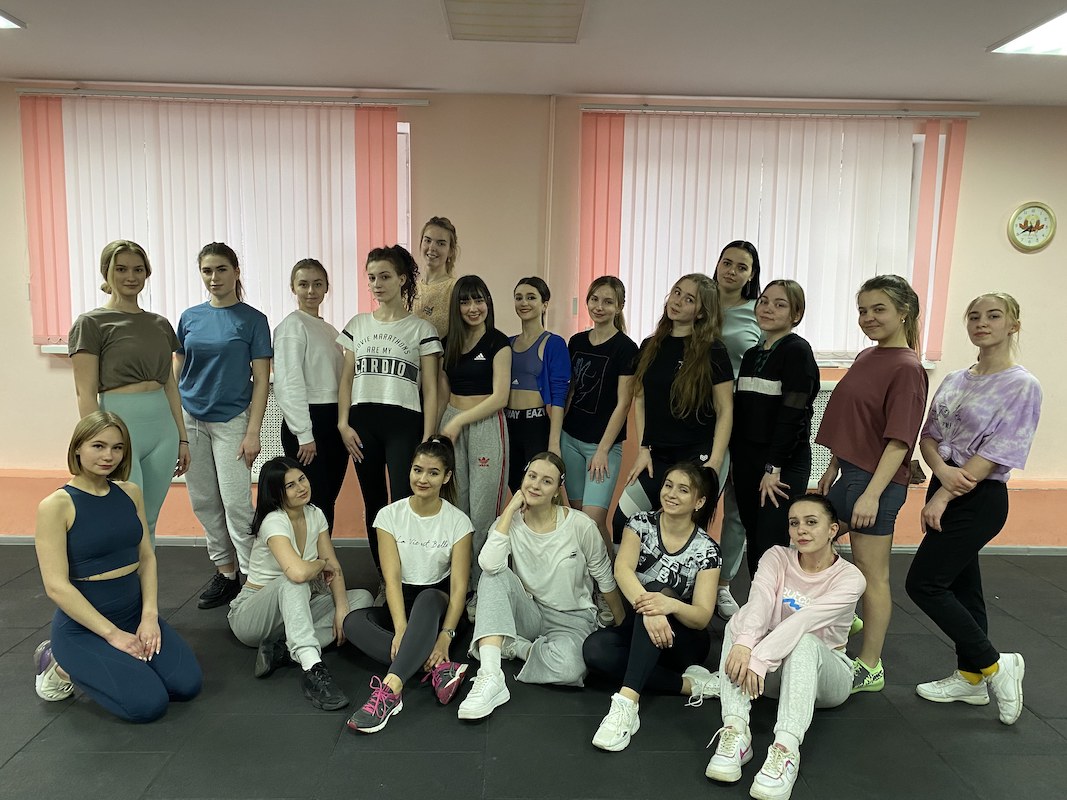