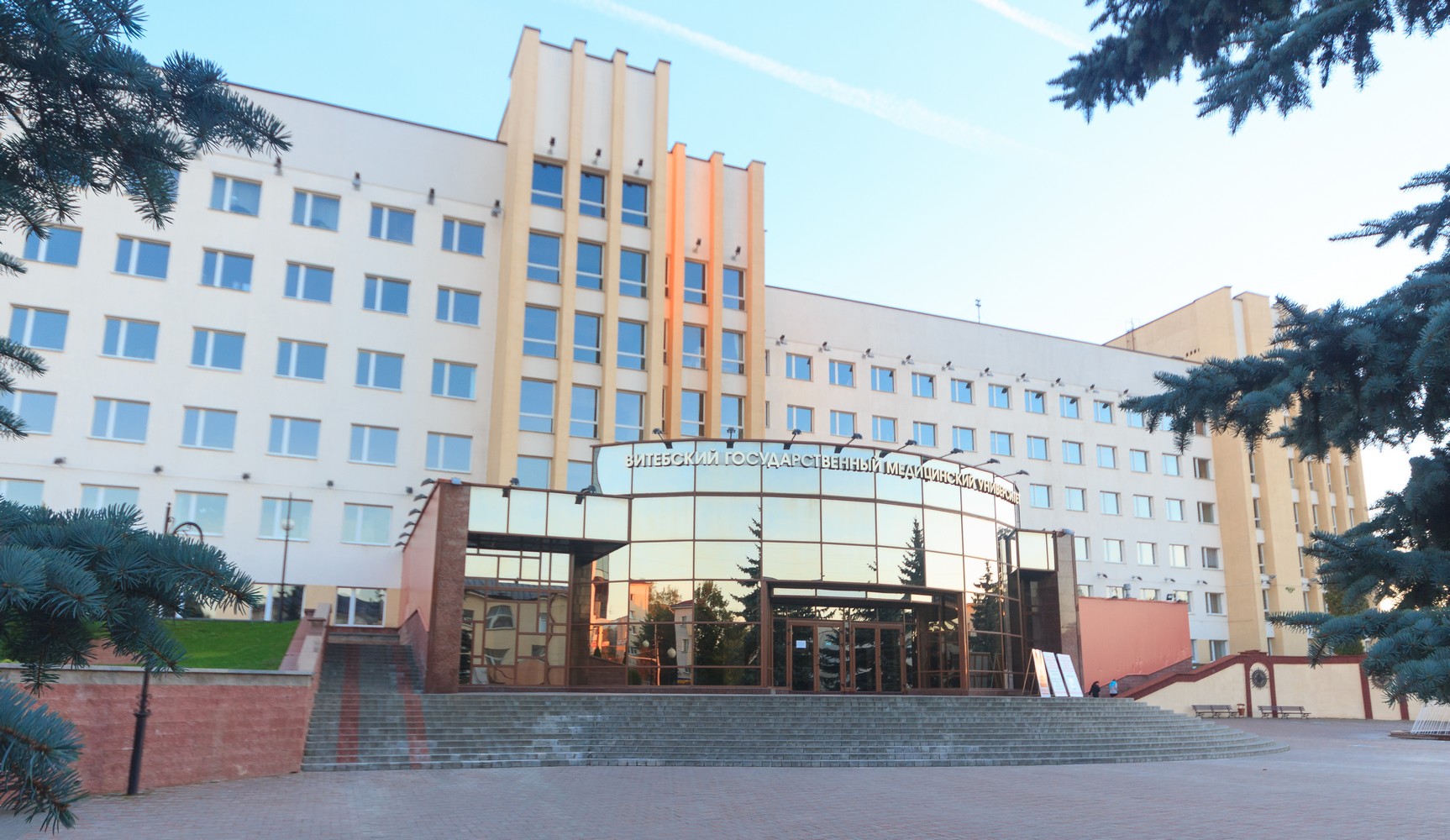 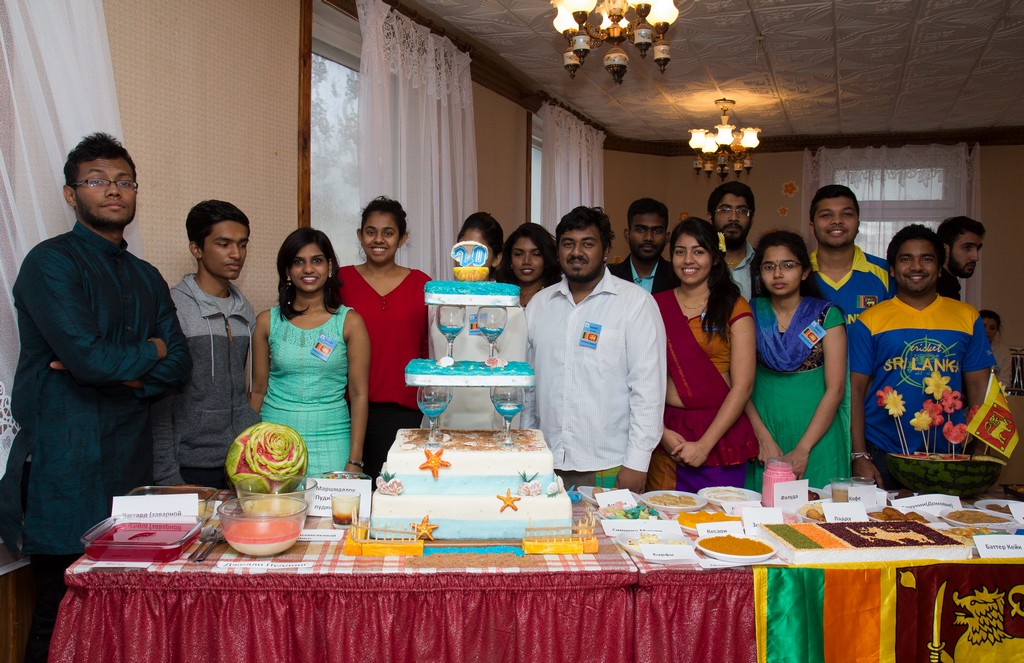 Exhibition of students’ cooking arts opened on October 28 at the MEB student cafe. All our hostels presented their exquisite and original dishes as well as foreign communities of Sri Lanka, Nigeria, Ghana, Lebanon, Turkmenistan and India. This year the dishes have been presented by our cookery experts in "Cakes and sweets" section. 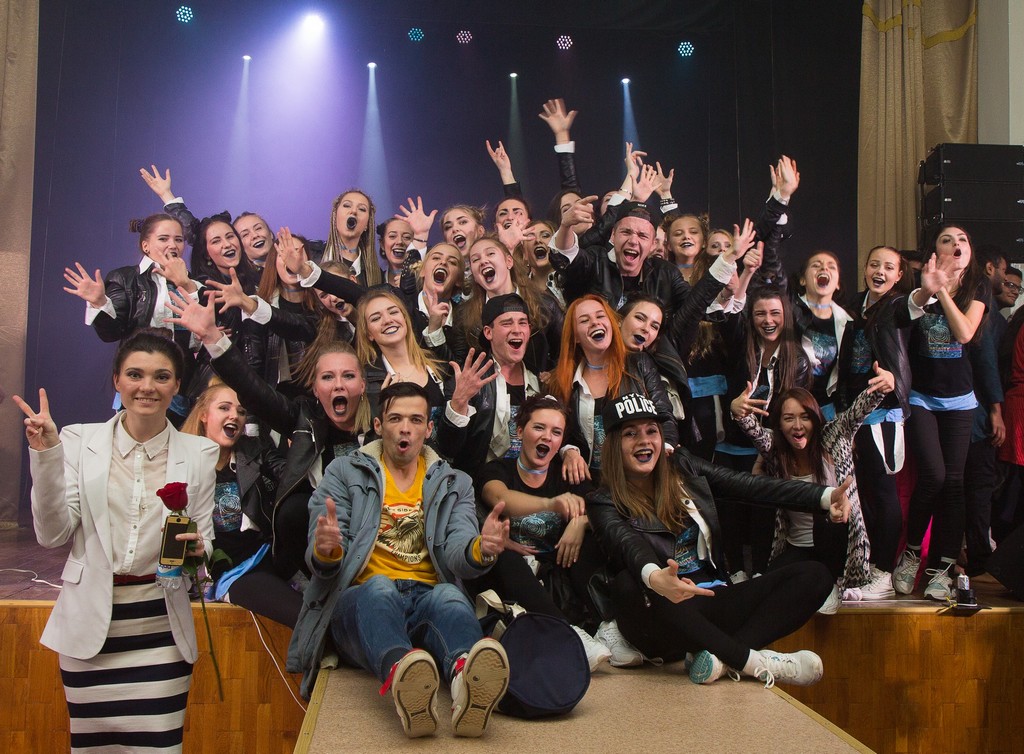 This long-awaited day - Friday, 28 October, has at last arrived. And we have been waiting for it not only this was the last day of work and study of the week, but also because the jubilee XX International Festival "Student autumn 2016" was officially launched this day. Back in 1997, at the initiative of the rector of the then medical institute, Kosinets Alexander Nikolayevich, sport events, the culinary competition, intellectual tournament, Miss and Mister VSMU contest and KVN were added to the contest of pop songs - and in such a way our festival was born, which reached such an extent to be called international. 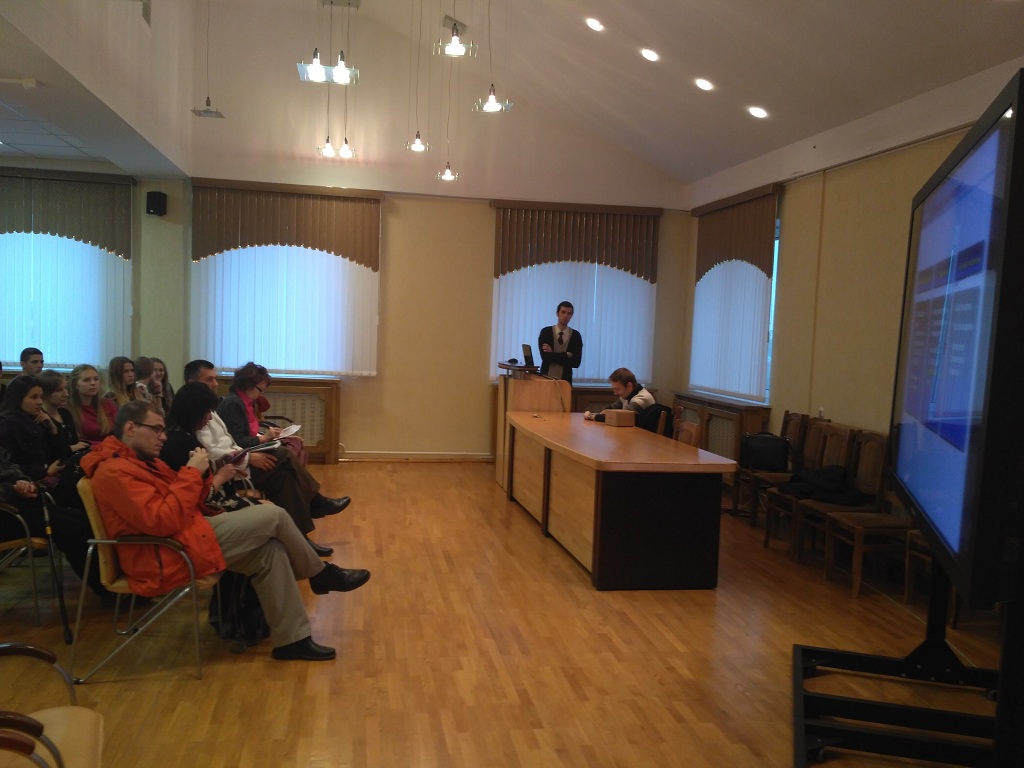 As part of a cooperation agreement between the EE "VSMU" and HEE "SPCPA" of the Ministry of Health of Russian Federation and the educational project "More than education," of the St. Petersburg Chemical-Pharmaceutical Academy as well as in connection with intensified integration between the member states of the Eurasian Economic Community the educational module was implemented by the specialists of Pfizer company «Technology & innovation of solid dosage forms" (webinar).from 17 to 21 October 2016.

Read more: On conducting the webinar "Technologies and innovation of solid dosage forms." 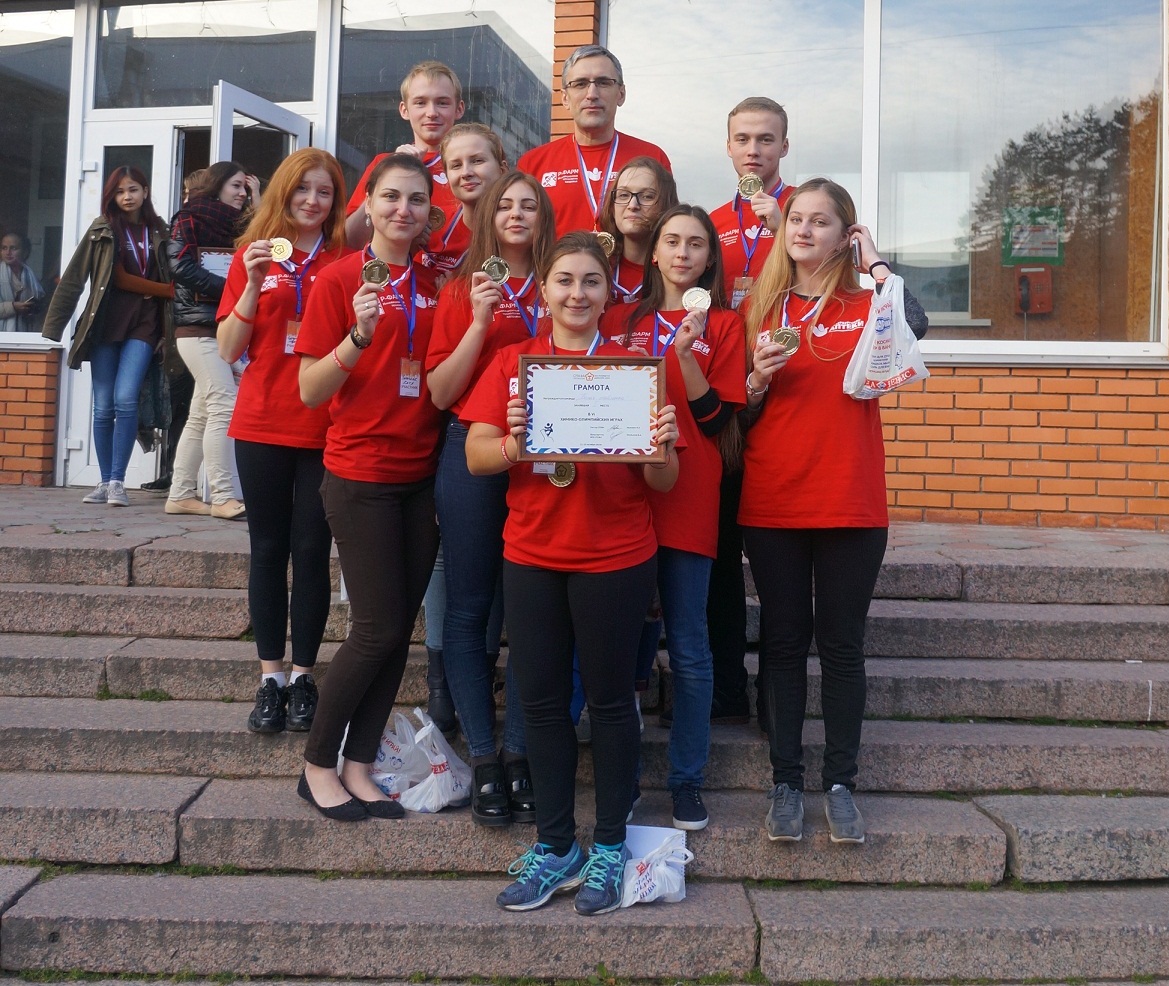 VI Chemical Olympic student Games were held on October 21-23, 2016, in the city of Zelenogorsk, not far from St. Petersburg. This year the Games have received the international status, and the team of our University for the first time participated in this competition. 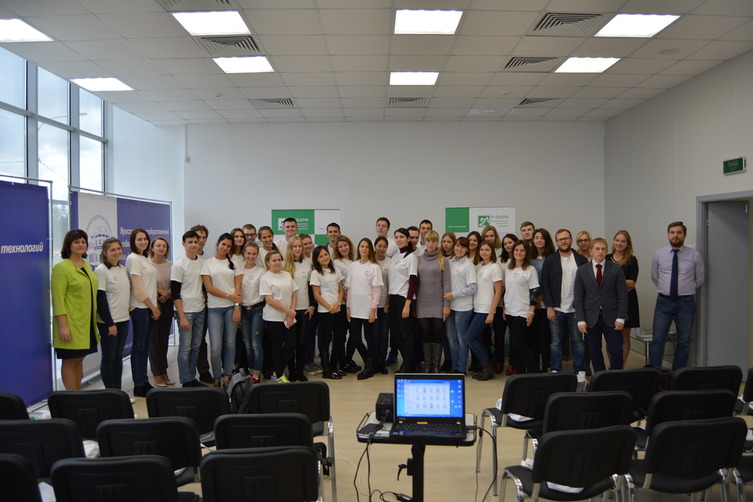 It has been the fourth year when fifth-year students take part in an international pharmaceutical innovation camp "FILIN", which took place in Yaroslavl from 23 to 30 September 2016. 30 students from profession-oriented universities of Russia, Belarus and Kazakhstan gathered together to participate in this international forum. The representatives of VSMU were fifth-year students of Pharmaceutical Faculty Chabotko A.S. and Korobeiko M.S. 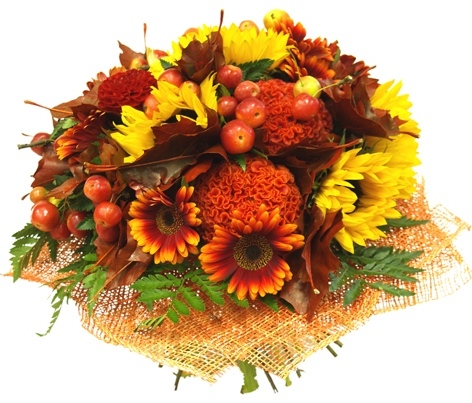 The meeting of the State Certification Commission for the certification of persons who completed the development of post-graduate educational programs on October, 21

7 Graduates successfully complete the postgraduate studies in 2016. By the decision of the State Certification Commission a scientific qualification "Explorer" in the medical science branch has been assigned to: